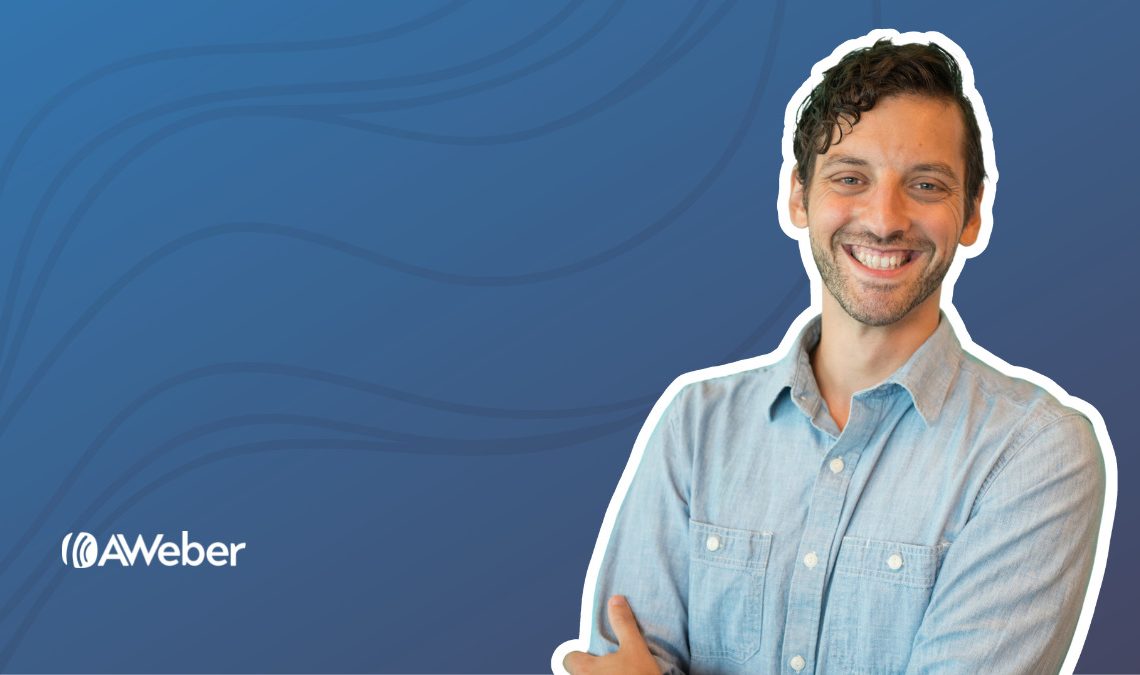 Would you rather watch or listen to this post? We’ve got you covered.

Discord is one of the most popular tools for creators to stay connected with, educate, and sell to their community. It’s probably the best tool out there for connecting people in synchronously and for asynchron-ish conversation that is best experienced real-time but can still be helpful after the fact. But its incredible popularity can be one of its biggest curses. Sometimes there’s so much activity it can become overwhelming.

Take my community for digital artists. The initial launch was a roaring success. I saw a wave of passionate, interested people join the community and immediately get involved. They shared ideas, promoted the project, joined us live on livestreams, and generally just got along famously.

But then life happened. Time passed, they joined other interesting discords, life kept rolling and their Discord notifications only increased.

As your community grows, so does the noise. Folks tend to be in multiple discords and the red dot notifications can quickly become overwhelming.

A number of my early members experienced this burnout and eventually needed to take a break. Sometimes those breaks look like leaving Discord for weeks at a time, and sometimes it looks like muting channels they’re not actively involved in.

When those members were ready to get back into the community, I heard over and over that it seemed like there was far too much to catch up on in the various channels and threads of conversation. Some people decided to not even try.

That meant that I had effectively lost contact with some of my earliest advocates. I couldn’t talk with them, tell them about the latest content, or get their feedback about what I was thinking of next.

That’s the catch-22 with Discord. The more active your discord is, the easier it is for members to get burned out and eventually bounce.

One solution to this is to create specific channels for things like announcements, but that can end up adding to the overwhelm and notification fatigue.

So what’s a community manager to do?

There are two problems I wanted to address with my community:

I solved both problems with a simple weekly digest email so folks could keep track of what was going on even if they didn’t open Discord.

That’s it. Stick to that simple formula and you won’t feel any additional content creation burden. It’s just copy and paste.

Now my community has the Discord for those who want the hustle and immediate feedback, and the newsletter for folks who want to stay in the know without the noise.

They also get the benefits of all of the great search, filter, and sortability of their email inbox for managing their communication with me.

Have you tried using a newsletter to summarize your community’s activity on Discord or another platform? Tell me about it in the comments.

This post builds was inspired by this Twitter thread. Please jump in and let me know what you think.